Are You Grateful For Your Children? 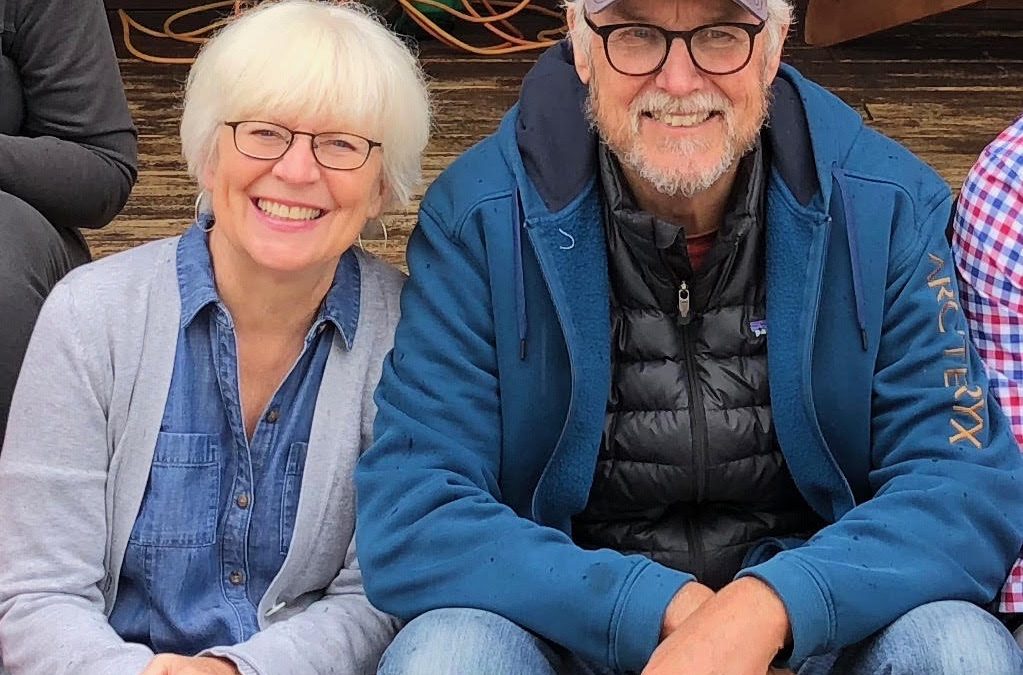 THE PATRIARCHS ARE BIBLICAL HEROES, yet their attempts at parenting met with scattered results. Lets walk through Genesis and reflect on their experience.

Adam had three sons. Abel was chosen, but Cain, filled with jealousy, committed fratricide. He killed his brother, the chosen one. Therefore, when Eve conceived Seth, God replaced Abel with Seth. He was the new chosen one. But God excluded Cain and all of his descendants from his promises.

Ten generations of Seth’s descendants pass and we come to Noah and the flood. Noah had three sons; Shem, Ham, and Japeth, but only Shem was chosen. God rejected Ham, and all of his descendants, for what we would consider an insignificant sin of dishonoring his father. Japeth was also rejected, but we don’t know the reason.

After ten generations of Shem’s descendants, we arrive at Terah. He also had three sons, Abram, Terah, and Haran. For reasons unknown to us God chose Abram. It wasn’t because of Abram’s faith. He was clearly an idolator when chosen (See Joshua 24:2). God didn’t choose him because he was virtuous. God chose him to make him virtuous. Nevertheless God rejected his brothers, Terah and Haran.

Abram, the father of the Jewish race, had two sons, Ishmael and Isaac. Despite Abraham’s intense love for Ishmael, God chose Isaac and rejected Ishmael. Isaac had twins, Esau and Jacob, and again, despite Isaac’s great love for Esau, God chose the effeminate son, Jacob. Then Jacob had twelve sons through four women. Incest, murder, deceit, and fratricide characterized his family. Nevertheless, motivated by grace, God chose Judah and Joseph.

Then Judah like his grandfather, Jacob, had twins, but only Perez was chosen.

The conclusion is obvious. If these men of faith experienced such paltry parental results, you should overflow with gratitude and humility if all or most of your children are Believers, and hopefully, that is your experience. If it is, overflow with thanksgiving! You don’t deserve it.