Does cultural pluralism lead to a weak National Defense?

AMERICANS ON THE LEFT seem to delight in the evils of American culture. There is nothing to be proud of. There is nothing exceptional about the U.S. of A. Many of us are aghast. Yes, the U.S. has problems. Yes, we are imperfect. But how can well educated people be so negative about the culture that rebuilt its enemies after WWII, that is the first nation in history with the power to dominate, rule, and enslave the earth but has not. 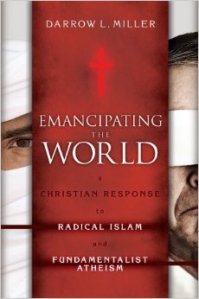