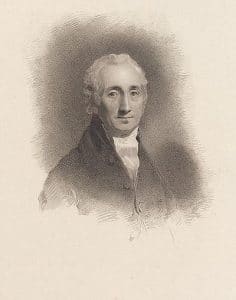 ALEXANDER FRASER TYTLER was a professor of Ancient History at the University of Edinburgh. He specialized in ancient Roman and Greek culture. He died in 1813. He was known for his insight into big picture issues. Watching the growing influence of the young nation, the United States, he made this prophecy.

“A democracy cannot exist as a permanent form of government. It can only exist until the voters discover that they can vote themselves money from the Public Treasury. From that moment on the majority always votes for the candidates promising the most benefits from the Public Treasury with a result that a democracy always collapses over loose fiscal policy and is always followed by a dictatorship. The average age of the world’s greatest civilizations has been 200 years. The nations have progressed through the following sequence:

It looks to me like Tytler was a prophet. What do you think?