Is Your Fatherhood Spiritual or Biological? 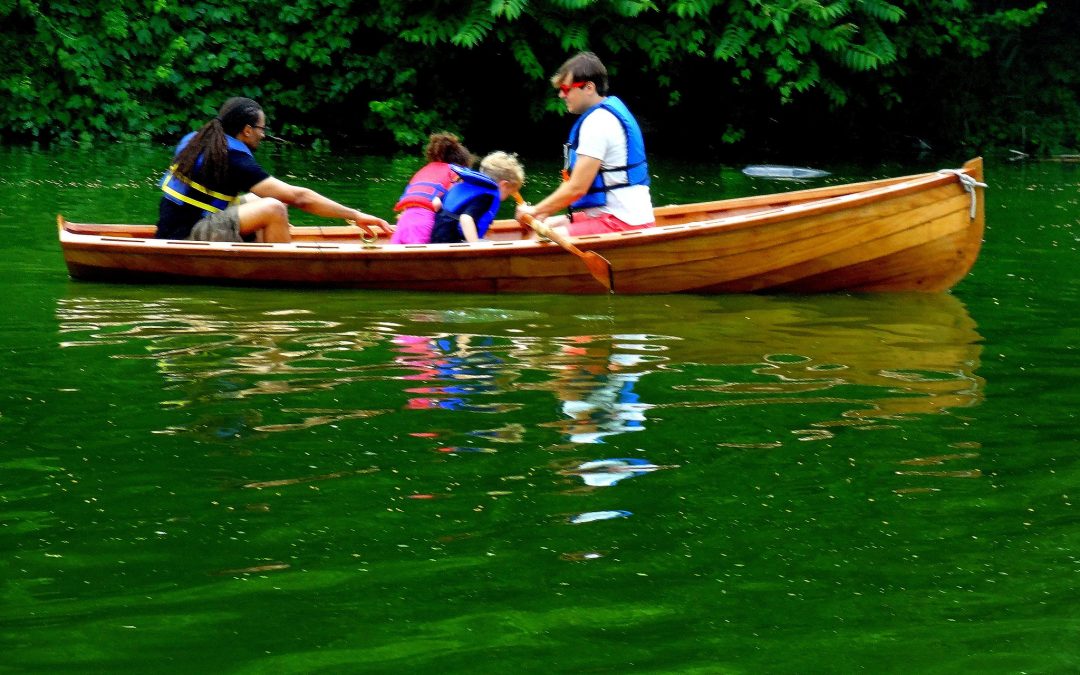 I WAS CONVERTED AT AGE TWENTY-TWO. As my father did not share my faith, it was difficult to go to him for spiritual advice. He disciplined and loved me. For that, I will be eternally grateful. He is now dead, and I miss him. He was my biological father, but he was not a spiritual father.

A local pastor reached out to me, spent time with me, and discipled me in the Christian life. Today, I think of him with fondness and gratitude. Although he was not my biological father, he was a spiritual father for me.

God is preeminently a father. “Blessed be the God and Father of our Lord, Jesus Christ” (Ephesians 1:3). “Pray then like this: Our Father in heaven, hallowed be your name” (Matthew 6:9).  Through the miracle of new birth, God adopts us into his family. We become his children, and he becomes our Father.

God created fathers and families to glorify this eternal reality, and biological fathers become spiritual fathers by knowing and imitating their Heavenly Father.  “I write to you, fathers, because you have known him who is from the beginning” (1 John 2:13). This “knowing” is more than academic. It is also experiential. There is no shortcut to this knowledge. It is the byproduct of a lifetime of spiritual, mental sweat.

Fathers, Imitate a Heavenly One

The Holy Spirit is our heavenly Father’s agent. He unveils the Father to us. To the degree that he does this, men become spiritual fathers. Elijah, Elisha, John the Baptist, and Paul are examples. Each was filled with the Holy Spirit. Each was single. None had biological children, and yet ironically God’s people referred to them as their “father.”

What made these men prototypical spiritual fathers?  They “knew” God the Father and imitated him. Here are three dimensions of God’s fatherhood that men like this see and imitate.

First, God the Father is an affectionate disciplinarian, and so are the spiritual fathers who imitate him. It is never affection or discipline. It is always both. Spiritual fathers imitate their Heavenly Father. He disciplines the children that he loves. “God is treating you as sons. For what son is there whom his father does not discipline? If you are left without discipline, in which all have participated, then you are illegitimate children and not sons” (Hebrews 12:7–8).

Elijah was a spiritual father. He disciplined God’s people. As a consequence of their idolatry, he called down drought on Israel (1 Kings 17). Through his disciple, Elisha, God judged Gehazzi’s greed. John the Baptist preached God’s coming judgment (Matthew 3:8–12), and Paul repeatedly warned his spiritual children that, if necessary, he would use his power to discipline the unrepentant (1 Corinthians 4:18, 5:5, 2 Corinthians 1:23–24).

But our heavenly Father is also affectionate.  God refers to himself as a father to the fatherless (Psalm 68:5). He is “merciful and gracious, slow to anger, abounding in steadfast love and faithfulness” (Exodus 34:6). Therefore, although single and childless, Elijah and Elisha cared for widows and orphans. They even raised children from the dead (1 Kings 17:17–24, 2 Kings 4).

In fact, when God sent John the Baptist “in the spirit and power of Elijah, it was to turn the hearts of the fathers to the children” (Luke 1:17). In the same way, Paul spoke eloquently of his affection for the churches he planted (Philippians 1:8).

Discipline without affection can be tyrannical. Affection without discipline will spoil children. But combine these two virtues in the same man and he is on the road to spiritual fatherhood.

God the Father taught, and then through his Son, modeled what he taught. The Son was his agent. Jesus said, “Whoever has seen me has seen the Father” (John 14:9). So extensive was the Father’s teaching through the Son that the apostle John called Jesus the Word of God. Most importantly, Jesus modeled in flesh and blood everything he taught. Although imperfectly, Elijah, Elisha, John the Baptist, and the apostle Paul, did the same.

I’m not suggesting that spiritual fathers’ model perfectly. Far from it. I am suggesting that they effectively teach their children from the Bible. For most dads, the best time to do this is at a regulare family meal. In the presence of your wife and children, open the Bible for ten or fifteen minutes each night, explaining and applying what you’ve read. Then, most importantly, sincerely attempt to walk it out.

“Sincerity” here means humility. It means a willingness to admit when you’ve sinned. If you treat your wife disrespectfully, apologize to her in front of your children. If you discipline unjustly, ask the offended child to forgive you. Apologies communicate that you are in deadly earnest about obedience, that you are not content to continue in sin, and that you are attempting to walk out what you teach.

Last, God the Father is a combination of humility and initiative. Humility is the ability to see myself as I really am apart from gospel-grace. In the words of Revelation 3:18, “wretched, pitiable, poor, blind, and naked.” A humble man has no illusions about this. He knows he has fallen short of the glory of God, and he does not expect his performance to merit a relationship with God. He joyfully lives by grace, not performance. He is at peace with God and his circumstances. Despite his weaknesses, he rejoices in an unearnable love gifted to him by a gracious heavenly Father.

True humility, however, initiates. Many connect humility with weakness and passivity.  The truth is the exact opposite. Humility is a byproduct of great faith, and faith always acts. This means it initiates! Thinking of God the Father, C.S. Lewis suggested that his masculinity appeared in his willingness to initiate. God is the great initiator. He initiated creation, redemption, and our salvation. In the same way, true humility motivates spiritual fathers to initiate. This is especially important in spiritual things like family prayer, Bible study, church attendance, and discussing spiritual things.

All of this needs to be applied with grace. A father might exercise these three sets of virtues, and yet one of his children never relates to him as a spiritual father. If this happens, don’t be discouraged. Rest in the mystery of God’s sovereignty.

Neither should faithful single mothers be discouraged. God is a Father to the fatherless. This means he will be there to compensate for the absence of a biological father. Cast yourself upon his infinite mercies. Trust him, and he will act.

The effect of these three sets of virtues — discipline coupled with affection, teaching modeled with sincerity, and humility that initiates — are magnetic. They turn biological fathers into spiritual fathers, and like fillings to a magnet, children are attracted.

In summary, God’s will is that biological fathers also become spiritual fathers to their children. Even though we live in a fallen world, and we often fall short of this ideal, let us labor wholeheartedly toward this end.