Is Your Wisdom Solomon’s or Christ’s? 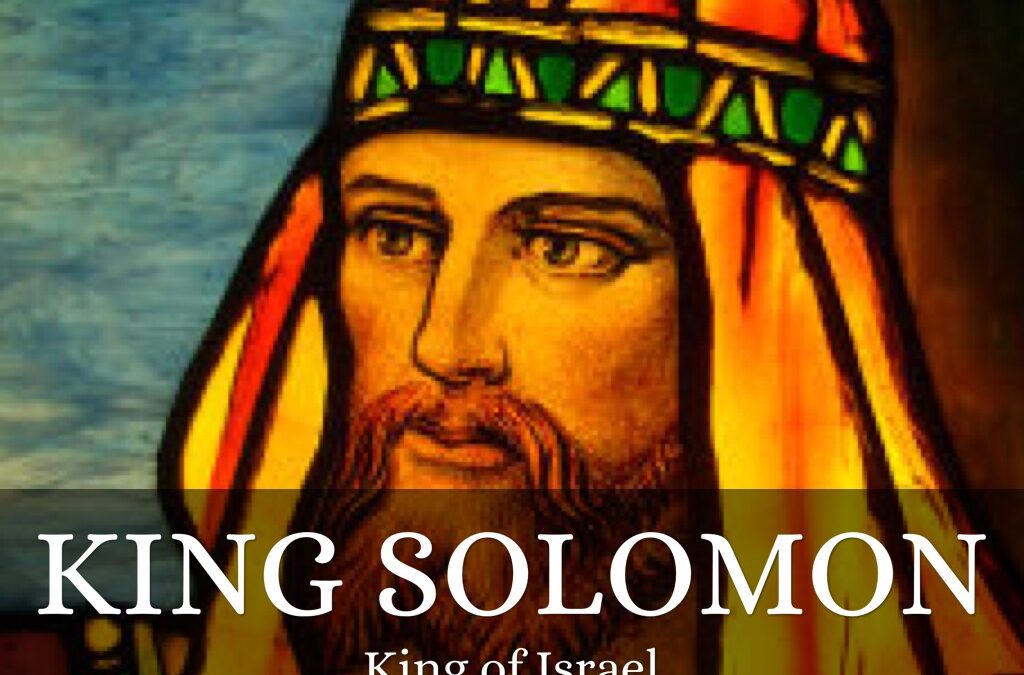 Solomon did receive a gift of knowledge, and he possessed a form of human wisdom. We might call it sagacity or shrewdness. After all, he was the author of Proverbs, Song of Songs, and possibly Ecclesiastes. He also received a special ability to discern good from evil equipping him to govern effectively. He gave great advice, but he wasn’t good at keeping it. For example, he wrote that “the fear of the Lord is the beginning of wisdom” (Pr. 9:10) and knowledge (Pr. 1:7). Yet, it is obvious that he did not fear God.

As with all sins, one transgression led to more. He married an Egyptian princess (1Kings 3:1). God expressly forbade this (Deut 7:1-5). Solomon feared Egypt more than he feared God. That is why he married her—to fortify an alliance with a nation God detested. By the end of his life, he was completely compromised and had turned from the faith. He is conspicuously absent from the heroes of faith in Hebrews 11. What follows is one of the most distressing passages in the Bible.

“Now King Solomon loved many foreign women, along with the daughter of Pharaoh: Moabite, Ammonite, Edomite, Sidonian, and Hittite women, from the nations concerning which the Lord had said to the people of Israel, “You shall not enter into marriage with them, neither shall they with you, for surely they will turn away your heart after their gods.” Solomon clung to these in love. He had 700 wives, who were princesses, and 300 concubines. And his wives turned away his heart. For when Solomon was old his wives turned away his heart after other gods, and his heart was not wholly true to the Lord his God, as was the heart of David his father. For Solomon went after Ashtoreth the goddess of the Sidonians, and after Milcom the abomination of the Ammonites. So Solomon did what was evil in the sight of the Lord and did not wholly follow the Lord, as David his father had done. Then Solomon built a high place for Chemosh the abomination of Moab, and for Molech the abomination of the Ammonites, on the mountain east of Jerusalem. And so he did for all his foreign wives, who made offerings and sacrificed to their gods.”

What is the lesson? Knowing the truth is no proof of new birth. Solomon knew enough truth to write three biblical books. Doing the truth is the only authentication of regeneration. Obeying God is the first mark of spiritual wisdom. The fear of the Lord, not the fear of man, is the beginning of wisdom. Holiness is perfected in the fear of God (2 Cor. 7:1).

Christ delighted in the fear of God (Isaiah 11:1-3). He obeyed his Father to the point of death on a cross. Therefore, Paul tells us that in Christ are hidden all the treasures of wisdom and knowledge (Colossians 2:3). He expressed that wisdom through obedience. The cross is the wisdom of God (1 Corinthians 1:18ff).

We need this wisdom. It is available to all authentically born of God. It is the gift of the Holy Spirit. God gives it liberally to all who ask.