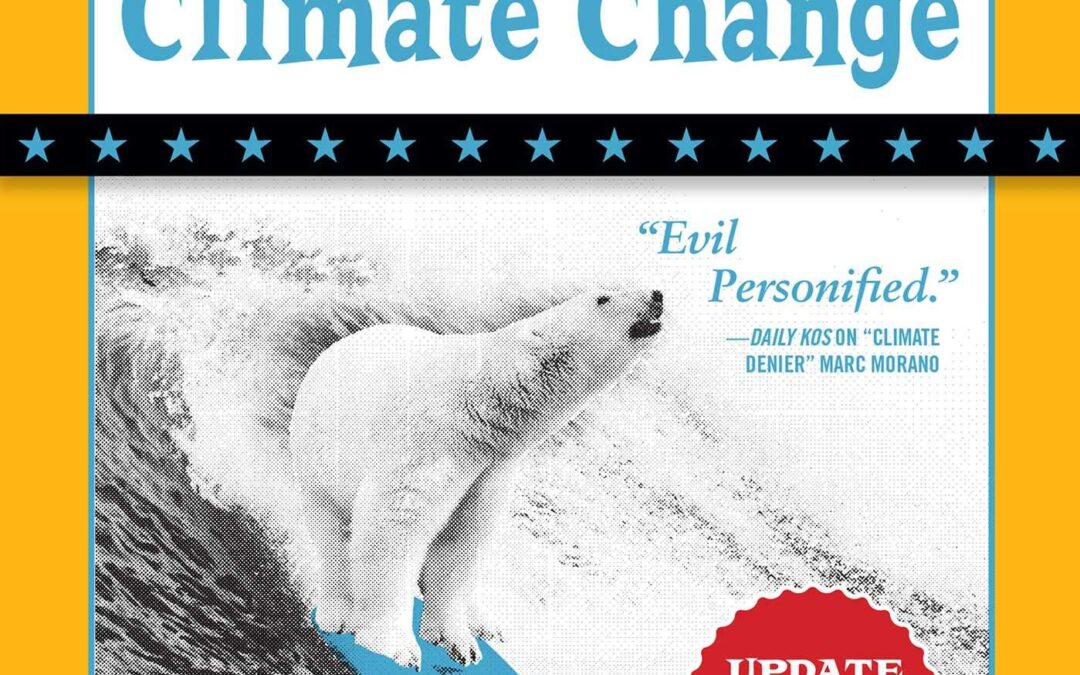 LIES, HALF TRUTHS, AND EXAGGERATIONS have been the increasing experience of conservatives in Western Culture. Confronted with Russia-Gate, the media treatment of Trump, and lies about men competing in women’s track, etc., reasons to distrust the media have only magnified in recent years.

Motivated by this kind of godly suspicion, I recently purchased and read The Politically Incorrect Guide to Climate Change. It was funny, damning, and full of facts, figures, and quotes from the United Nations International Panel on Climate Change (IPCC). The IPCC is where the media gets most of its information on climate change, and according to this author the IPCC is dominated, controlled, and run by radical environmentalists. There is very little “science” involved.

Tragically, the left relates to climate change like religious zealots. They refuse to listen to objective evidence for the other side of the argument. The tools they use to suppress dissidents are lies, disinformation, and control. If only half true, this book is utterly condemning of these radicals.

I wish every American would read this book, but of course, they won’t. Most people just take what the media reports as gospel, and look no deeper into the issue. That is tragic.