Why Blindness Is The Key to Seeing Spiritual Reality! 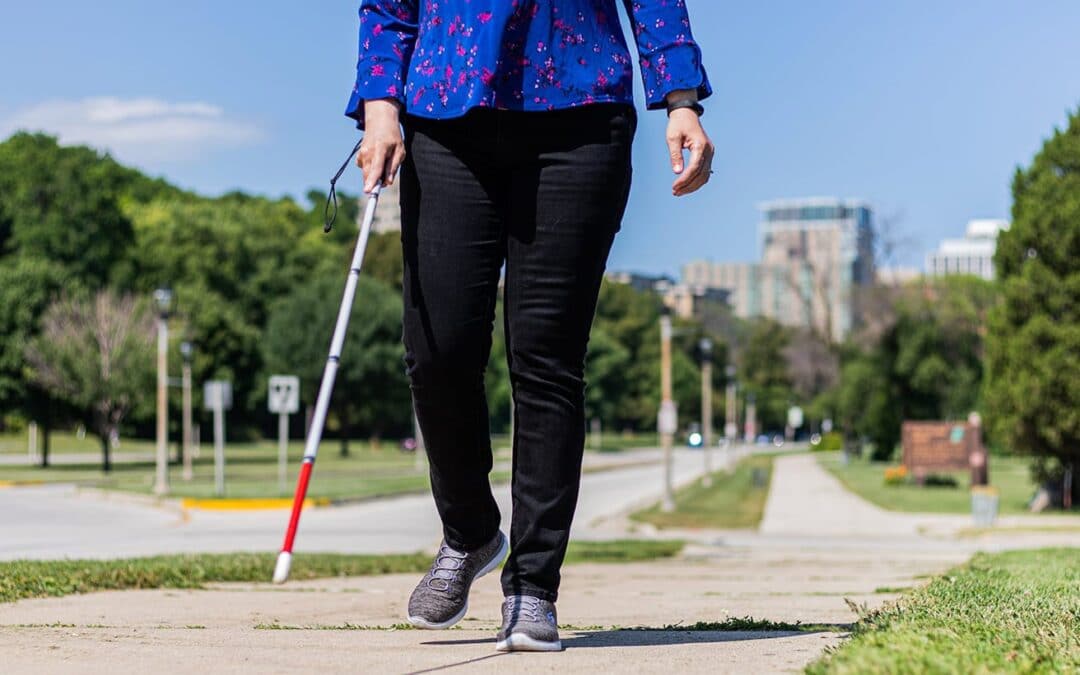 “And as they went out of Jericho, a great crowd followed him. And behold, there were two blind men sitting by the roadside, and when they heard that Jesus was passing by, they cried out, “Lord, have mercy on us, Son of David!” The crowd rebuked them, telling them to be silent, but they cried out all the more, “Lord, have mercy on us, Son of David!” And stopping, Jesus called them and said, “What do you want me to do for you?” They said to him, “Lord, let our eyes be opened.” And Jesus in pity touched their eyes, and immediately they recovered their sight and followed him.”

In addition, it is the end of Jesus’ ministry. He has been an itinerant evangelist/prophet for three years, and no one else (except the Canaanite woman) has referred to him with this title. Now he is entering Jerusalem for Passion Week, and two blind men sitting by the side of the road confess his true identity.

Earlier, Peter confessed that Jesus was “the Christ, the Son of the Living God,” and Jesus pointed out the “flesh and blood has not revealed this to you but my Father who is in heaven” (Matthew 16:16ff). In other words, Christianity is a supernatural religion. Christ is not known with our five physical senses. He is only known by a demonstration of supernatural power—i.e., spiritual illumination, and illumination is God’s gift. It is prima facie evidence that he has chosen us from before the foundation of the world that we might be “holy and blameless in his sight.”

Now two men lacking the physical capacity to see Jesus see him with the eyes of their hearts, and everything changes. They have God’s supernatural light. They see what everyone else is missing. Jesus of Nazareth is the promised “Son of David,” the King who will rule a heavenly kingdom. And the dominion and influence of that kingdom will grow eternally. It will swallow up all other kingdoms. It will never end!

What are the implications? First, it means that had you been in the crowd watching Jesus miracles and listening to his preaching, you would not have recognized him with your physical eyes and ears, but only if God had chosen you to see him with the eyes and ears of your heart. This explains Israel’s deafness and blindness. They could not see because God had hardened them (Matthew 13:10-17).

Second, it means that the same applies today. God can convert anyone at any time. When he says, “let there be light,” the heart is opened, and the unbeliever sees the “glory of God in the face of Christ.” He or she becomes a “new creation” (2 Corinthians 4:6, 5:17). Everything changes. Christ becomes the Treasure in the Field, the Pearl of Great Price, for which everything is worth selling.

Oh brothers and sisters, let us pray for an outpouring the Holy Spirit. This is our great need. What needs to be accomplished is completely beyond human effort. We need supernatural power—the kind that equips the “blind to see.”