Why Did Our Forefathers Reject Self Esteem? 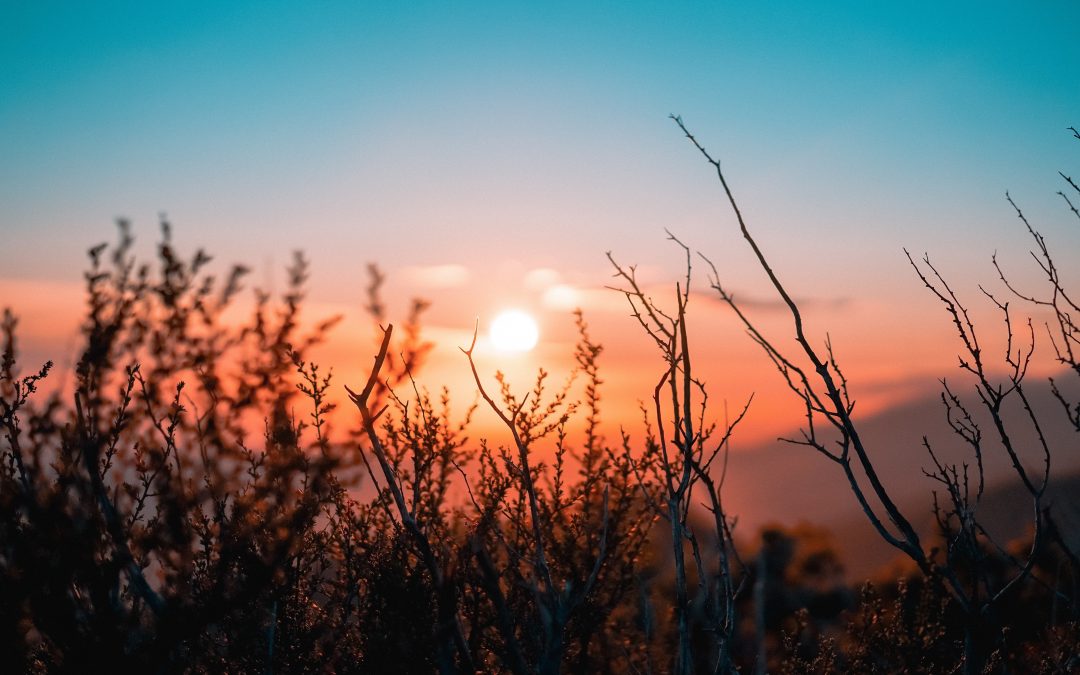 CULTURAL ASSUMPTIONS ARE LIKE a set of glasses through which we view life. Those who have never taken the glasses off think what they see is what all people, in all places, at all times have seen. Only those who remove them can critique our present generation.

Since the 1950s our cultural assumptions about human nature have gone through a radical transformation. Most are completely unaware that their lenses are shaded “arrogant.” In his book The Road to Character, David Brooks writes—

Psychologists have a thing called the narcissism test. They read people statements and ask if the statements apply to them. Statements such as “I like to be the center of attention… I show off if I get the chance because I am extraordinary… Somebody should write a biography about me.” The median narcissism score has risen 30 percent in the last two decades. Ninety-three percent of young people score higher than the middle score just twenty years ago. The largest gains have been in the number of people who agree with the statements “I am an extraordinary person” and “I like to look at my body.”[1]

The Bible rejects this way of thinking. About human nature it teaches two main truths. First, “In the image of God he created them, male and female he created them” (Genesis 1:27). God loves his image and likeness, and because we reflect it, we are inherently valuable to him. That is why the sixth commandment reads, “You shall not commit murder” (Exodus 20:13). God’s love of his “image and likeness” is also the basis of our civil rights, and the ground of all human dignity. It is why Christians reject racism, cruelty, and the oppression of all weak and disadvantaged people groups.

But second, the Bible teaches that Adam’s sin did serious damage to the image and likeness. We are like a Toyota that has been in a head on collision. The original car is still there, but it’s distorted, damaged, and in need of repair. In the same way, our ability to be like God morally—the heart of the image and likeness— has been severely crippled. Even worse, it has made us God’s enemies (Romans 5:10).

Contemporary Western culture tends to view human nature in light of the first truth only. This explains our optimism about human goodness and our ability to solve our social problems.

In addition, we are confident about ourselves for the wrong reasons. The technological advances of the last century have been nothing short of astounding. But they have deluded us into the assumption that we are also improving morally and spiritually, when nothing could be further from the truth. Technology has made huge strides, but human nature has not changed. It is still self-centered, selfish, and proud.

Last, we assume that self-esteem is a virtue and humility a vice. We think a good opinion of self is the fountain of all virtue, whereas a bad opinion is the cause of social and personal evil. We are, therefore, reluctant to agree that God is angry with unredeemed sinners.

These are the cultural lenses we wear.

However, in scripture high self-esteem—pride or hubris—is the great sin. It cripples our relationship with self; it impairs our relationship with others; and most importantly, it provokes God’s wrath. It is the source of most human misery. It motivates war, divorce, child abuse, torture, racism, and a host of other evils. On the other hand, humility is the pinnacle of Christian virtues. If Isaiah were alive, he would tell us what he told ancient Israel.  “Woe to those who call evil good and good evil” (Isaiah 5:20).

Centered On The Cross

The cross of Christ is the proof of these assertions. It accelerates great thoughts about God and low thoughts about self. For example, how much does God love and value his image and likeness? Enough to send his Son to be tortured to death, naked, at Golgotha, to redeem and salvage it.

How much does God hate what sin has done to his image and likeness? How deeply has it alienated us from him? The enmity is so great that nothing can bridge it but faith in a Substitute who endured from God head on the fierce anger and hostility that the personal arrogance of each person reading this sentence deserves. This is about as humbling as it gets. It is why the saints of old obtained their understanding of human nature from the cross. It is also where savvy 21st century Believers go to remove their cultural glasses.

For these reasons, and others, the great Christian thinkers are unanimously united in the conviction that true virtue (and happiness) begins with self-abasement.

John Calvin (1509-64), systematizer of Reformation theology wrote,  “The work of faith is to fill the soul with such thoughts as these: ‘I am nothing; a poor worm at God’s disposal; lost, if not found by Christ; — have done, can do, nothing on the account whereof I should be accepted with God.’”[i]

Jonathan Edwards (1703-58), the great American theologian, wrote—“Such is the nature of grace and of true spiritual light, that they naturally dispose the saints in the present state, to look upon their grace and goodness little, and their deformity great.”[ii]

C. H. Spurgeon (1834-92) the great 19th century British preacher, and a significant theologian in his own right, wrote, “Humility is to feel that we have no power of ourselves, but that it all cometh from God…It is in fact, to annihilate self, and to exalt the Lord Jesus Christ as all in all.”[iii]

Notice the downhill progression: from the least of the apostles, to the least of the saints, to the foremost of sinners. Was Paul exaggerating? No! This was how he really felt. What caused him to think this way?

First, he sold out to obey God’s will. Anyone who does this will quickly discover their own sinful limitations. They will discover their inability to measure up. They will begin to abhor their sinful weakness. Then, as they experience God’s  unmerited mercy and grace, they will increasingly love and trust God. In other words, a low view of self is the key to the daily experience of “the love of Christ which surpasses knowledge” (Ephesians 3:19). It also releases us from “performance-based acceptance.”

Second, Paul arrived at his view by fixing his gaze on Christ. At the cross he saw the holiness of Christ, the pristine beauty of his moral perfections, and his utter goodness. He also saw God’s appraisal of his unredeemed nature. The more he gazed, the more he saw himself and God in contrast.

In conclusion, you can either think great thoughts about God or about yourself, but you can’t do both at the same time. Here’s the question: how much have your cultural lenses affected you? The best way to find out is to compare yourself to God. We do that at the foot of the cross. It also helps to take your glasses off by going to another age—one more saturated in a cross-focused thinking.

[i] John Calvin, Institutes of the Christian Religion, Book 2.2.11